Preview in default browser
3 weeks ago

Tooltips for buttons in toolbar

Yes, that's a good idea. iPadOS 15 seems to add an official way to add tooltips using the new UIToolTipInteraction API and I plan to add it to Textastic along with other improvements for iOS 15.

Maybe there is a tweak installed that causes problems. I'm running out of other ideas.

Does changing to German do anything?

Are you running the latest iOS version? No jailbreak?

Even with these settings, Textastic shows in English for me:

I have duplicated your settings on my iPhone running iOS 14.6, but I cannot reproduce the issue. I see Textastic localized to English with these language settings.

Which iOS version are you running?

Can you try if tapping "Add Language…" and choosing English (UK) changes anything?

Can you show me a screenshot of Settings -> General -> Language & Region?

The preferred language order should have all languages you know.

This could be for example:

Maybe the list of preferred languages is missing English for you?

That's weird - I haven't seen this before.

Can you please have a look at the iOS Settings app and then scroll down to Textastic? You should find a setting to set the language to English there.

Textastic 5.3.1, which was released more than 5 years ago, can no longer be launched on iOS 14.5 and later due to changes made by Apple.

The current version 9.6.4 supports the latest features of iOS 14 and is available as a separate app in the App Store: Textastic Code Editor 9. If you install the new app while the old app is still on the device, all your files and remote connections will be migrated to the new app automatically.

Textastic 5.3.1 is no longer sold on the App Store and thus can no longer be updated. However, existing customers can still download the app for older iOS versions.

Hi, how exactly are you currently renaming files in Textastic? 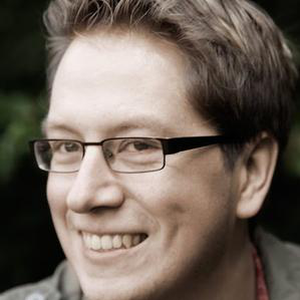