Textastic is a great app, and there is just a whole lot to appreciate about it (Thanks!), but I'd have to say that I'm in the must-have-dropbox-autosync camp.  It seems to me that this is the functionality that really defines Dropbox, i.e, if I'm using Dropbox I've got an autosync mindset/workflow going.  For most people, that's what "Dropbox support" really represents, the autosync convenience. If I wanted FTP, manual, edit by edit, file by file style,  I wouldn't be using Dropbox.  Edit by edit manual uploading is just fighting the Dropbox system, and I would think that most people who are worried about auto-syncing dangers have plenty of other options within Textastic for a safe save/upload cycle.

Regarding the dedicated /Apps/Textastic restriction, and as far as I can tell, this is not entirely accurate.  For example, Editorial for iPad forces you to declare a single "base" directory, but you can change that to whatever you want (I'm currently syncing just fine with a /projects/ folder that is in the Dropbox root, not under  the /Apps/... folder at all.  I've done this with at least two apps now ("Write" is the second). Both apps can access the same base directory, which helps avoid fragmenting app files across multiple /Apps/... directories.  This would at least allow those of us who are so inclined to choose an autosync folder for use with most of our Dropbox linked apps.

As with some of the others, this is a frustration that is keeping Textastic out of my "go-to" app category.

Thanks for your time, 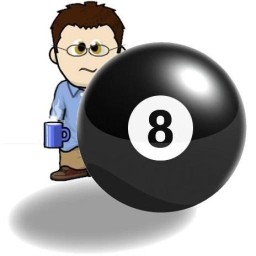